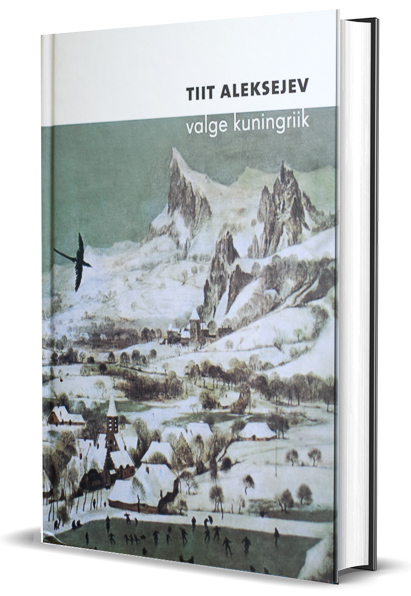 The White Kingdom is a thriller, the action unfolding in Paris and retrospectively in Afghanistan in the nineteen-eighties, and it deals in many respects with a life familiar to the author: the protagonist Rein Mets works in the Estonian embassy in Paris. He likes old books, and his interest in them becomes a part of a spy riddle.

But besides the thrilling spying tale it is the way the characters sense their world that captivates the reader especially, some things brought to life from memory, such as the Afghanistan war experiences in a mountainous, dangerous, hard land. And yet, it is a novel about Paris: the kaleidoscope of time-frames, vivid pictures of the city, rich in life, the bookstores, cafes, museums and streets of Paris, almost breathing and rushing before the eyes of the reader, and the metaphorical, beautiful language of the book on the background. 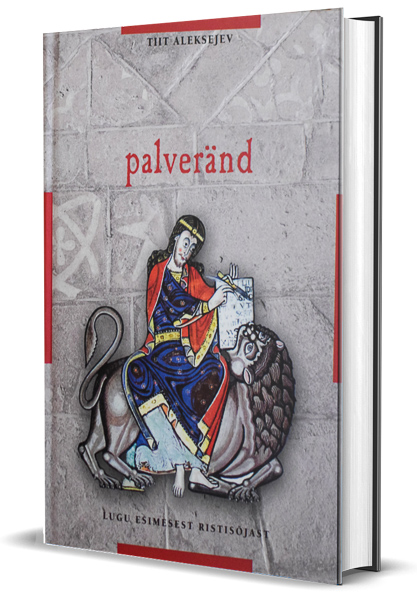 Published by Varrak, 2008, pp. 304. “The Pilgrimage” (Palveränd, 2008) takes the reader into the last years of the 11th century. In terms of genre it is a historical thriller, based on the four chronicles of the First Crusade (1096–1099). The main character of the novel is a young man-at-arms, who is bound for Palestine with the men of the Count of Toulouse to free it from the Moslems. It becomes clear that there are several dimensions to the crusade and that in order to conquer the infidels, one must first conquer oneself.

Although an adventure story outwardly, on the internal level “The Pilgrimage” is above all a meditation on human relations, loyalty and betrayal, love and treachery. While the author is historically very accurate in reconstructing the medieval world, the characters’ interior world and use of language are modern enough in their presentation to invite the reader’s interest and sympathy. The novel is presented as the reminiscences of an old monk, who is in fact that young Dieter. Read the full review by Marek Tamm.The Pilgrimage” has also been translated into French(“Le Pèlerinage” published by Editions Intervalles) and Italian (“Il Pellegrinaggio”) among other languages. 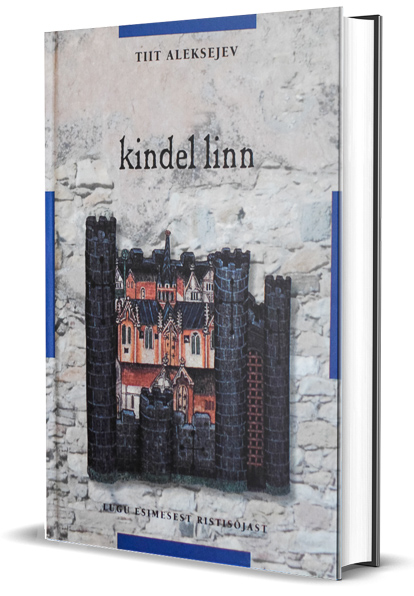 Spring 1098. The army of crusaders has managed to conquer Antioch, the ancient capital of Roman Syria. Before long, they are besieged themselves. The Stronghold is a story of siege, romance, and strength found by trial and ordeal. 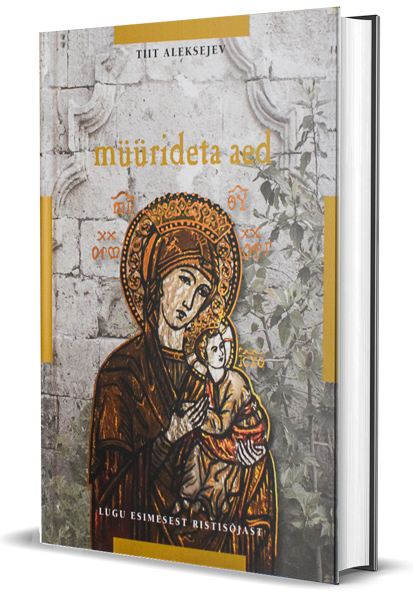 Published by Varrak, 2019. “Hortus Conclusus” is the sequel to “Stronghold”. […]We attack from three sides at once. From the south where the moat is now the shallowest and it’s possible to nudge the siege tower up to the walls; from the north, ramming the city gates; and from the east with scaling ladders. Saint Anne’s Army is divided into two: half push the tower forward under Léon’s command and cover it from the sides while the other half, led by Sergius, attacks the city gates with the Provencal soldiers and storms the most difficult sections of the wall. I myself am in the tower. It consists of three parts and has been built taller than the walls so the defending soldiers have as little chance as possible to shield themselves from the death raining down from above. Standing by my side on the platform are the finest knights we have, Lord Charles and Tancred of Apulia among them. These men care neither for angels nor ordeals; they possess brute force and the ability to direct it.[…] Follow this link to continue reading the translation sample by Adam Cullen.